Senator McConnell QUIT Bashing President Elect Trump on the Russian Hacking Narrative. iGot Proof the MSM Knows the Evidence that Russia Did the Hacking Was Provided By the DNC ... I Know YOUR Close Allies Have STRONG Ties to Clinton Foundation Donors & Some of THEM Have Strong Ties to Putin. ... The WEB of Lies is Getting Exposed..... 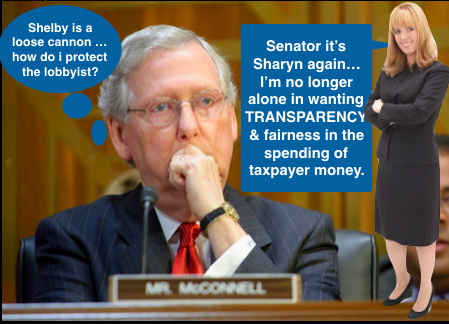 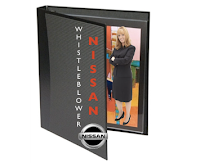 The NEW AG is gonna stand up to the corrupt GOP establishment: I think that's why some want him to not get the position.  I asked Senator Shelby about 2 dead Export Import employees, both young were seen healthy the wednesday before MLK weekend 2015. They died in unrelated incidents. BOTH connected to ExIm loans linked to the Clinton Foundation (one Russia).  Clinton HELPED Putin when she was Secretary of State & when she ran for president "ethical" minions died.

Here's me asking Senator Shelby a question... i did follow up with his staff & I was told his opposition to the Export Import bank intensified after he learned of the cover-up.....  i did learn the FBI has wire tapped ppl linked to the deaths of the two bankers... someday I hope JUSTICE is served. 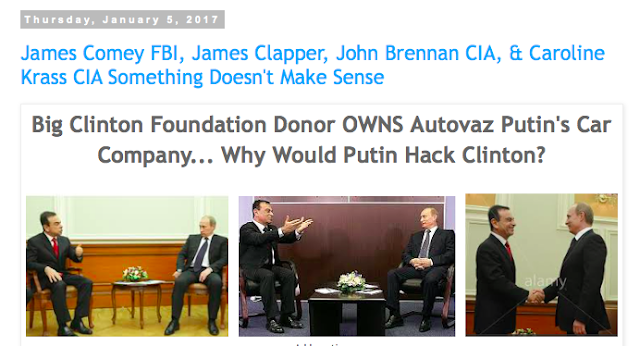 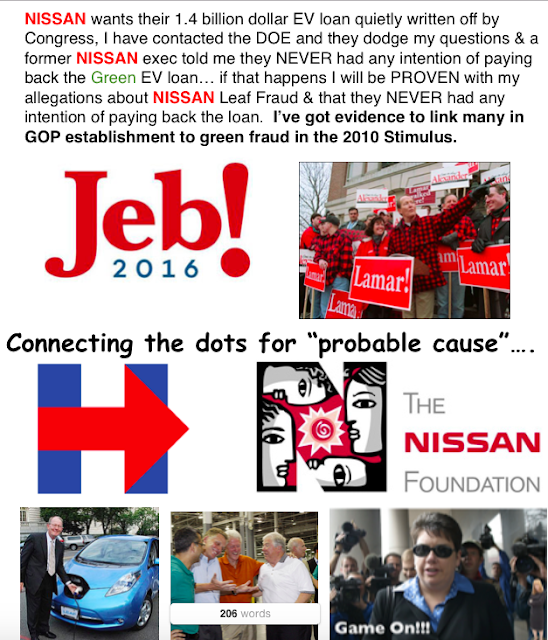 While i was bullied by the judicial system.... companies that got 2010 green stimulus read my blogs.... coincidence? 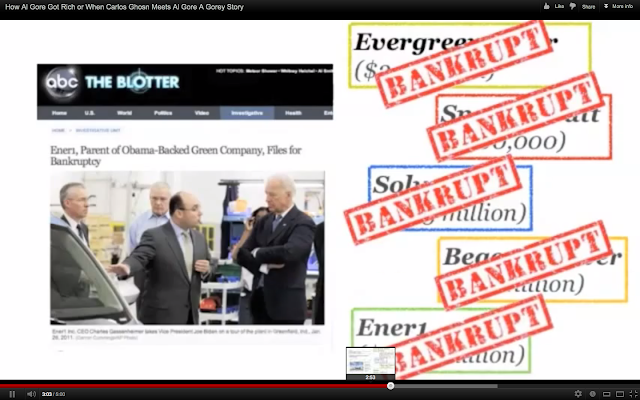 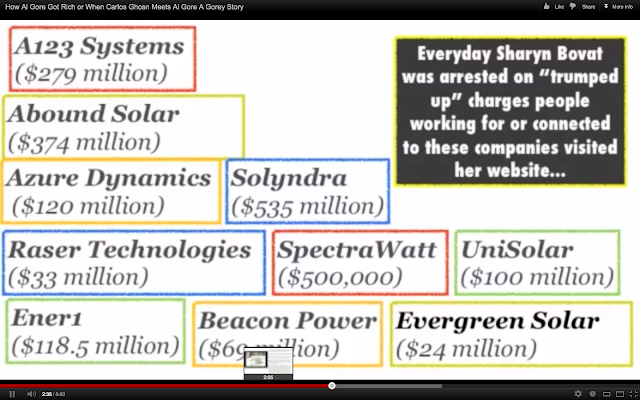 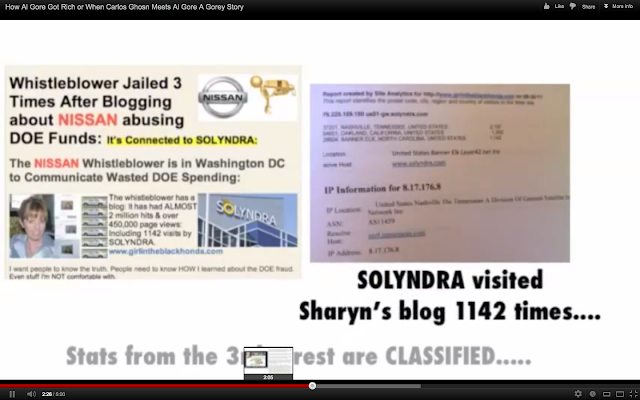 Creating a healthy Republican Party starts with a Family Reunion.  Nobody throws a GOP party better than the ACU.

Sharing the Conservative Values that We Have in Common.

James Comey PLEASE Have the FBI Investigate Allegations By Whistleblower Mary Jo Pullen-Hughes She Was Ignored By Inspector General & She Sent Me Email She Sent to KellyAnne Conway - Told Me Trump Wouldn't Serve as President - I Have to Blog Her Comment Because I Promised an FBI Agent I Would Report ANY Perceived Threats..... OMG!!!! 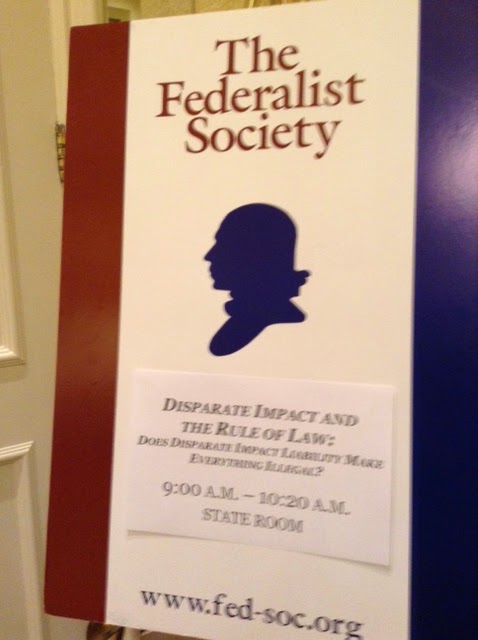 Aaron Geduldig I'm at a Conference Talking About Sexual Assault in the Military - Want You To Know I NEVER Said You Did Anything Wrong... I Did Question Your Character for Flirting With Me When You Knew Who I Was & I Reported on Corruption that Happened By Those You Lead. I Told YOU If I'm Wrong I'll Clarify & Apologize. Call Me to Explain ALL I Want is the Truth & RESPECT. Have a Great Day!

Voice of a GOP Moderate: The Kurdistan Sardar Pishdare...
voiceofagopmoderate.blogspot.com/.../the-kurdistan-sardar-pishdare-yo...

Jul 10, 2014 - The Kurdistan Sardar Pishdare Your Voice Will Be Heard... James Comey did Robert Holley in Chicago Get the Fax? I Know The Senate Intel ...